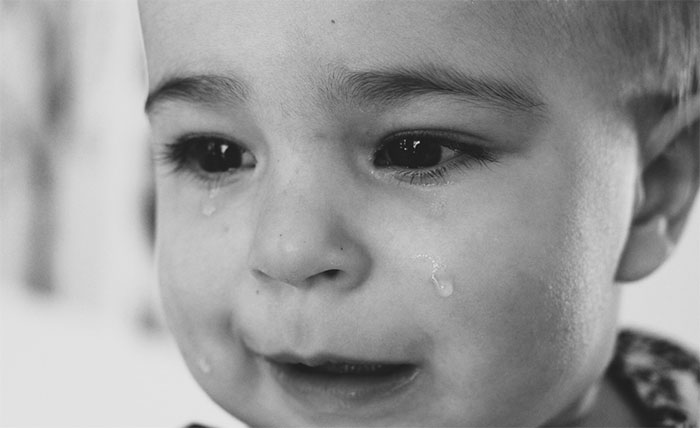 Last night’s post was fraudulent. At least, it felt that way as I finally posted it this morning.

Writing about the happy moments spent with my toddler was actually very difficult. At that exact moment of my writing, he was standing next to me, tears streaming down his face, high-pitched squeals of anger emitting from his throat. Right. In. My. Ear.

Sigh! He had been lying in my bed next to me, reading some new books I recently bought him while I churned away on the laptop. One of those books is a dry-erase board book with a companion black marker for practicing writing the alphabet. When I noticed that he’d accidentally written on the bed sheets, I pointed it out & explained that markers aren’t for using in bed as I capped the marker & put it out of reach. He was fine with that at first. But later, when he asked for his marker back & I told him, “No,” Meltdown Mode began. First his meltdown. Then mine.

If I were blogging in emojis, I could probably insert one of each after that last line. I was angry. Then I was deflated. Then I was saddened & very quickly feeling guilty. I don’t mind modeling that mommies get angry, too, but I prefer to do so by following certain behavioral standards. And I blew all of those out the window last night.

Yes, I was tired. Yes, it was past his bedtime. Yes, I have a sinus infection that’s sapping me of all my energy & patience. But: I am the grownup & he is the 3-year old, & I effectively eradicated those roles in an instant.

We have certain procedural operations during high emotion in our household. Whoever is melting down goes to another room—the young one to his bedroom & the adults to our offices—to “calm our bodies.” Calming our bodies includes Calm Down Bottles for him (see a sample at http://www.therealisticmama.com/11-awesome-calm-down-jars/), breathing techniques for all of us & just generally taking space, which makes the whole family safe. This technique was working on its own for the most part for some months’ time. Until: This week an “angry monster” has moved into our son’s room.

It is October, which means ghosts & goblins & scarecrows & witches are in full effect. Even Jack-O-Lanterns with funny faces are scary to a 3-year old. An invisible monster bound only by imagination must be terrifying.

I kept my cool through 6 or 7 minutes of this meltdown in my ear. And when I’d had enough, I simply stood up, took his hand in silence, & led him to his room. But he reached fever pitch in the hallway when he realized where we were heading. And that’s when I hit the roof.

It is hard for me to tolerate other people’s negative emotions—yes, even those of my own child. I, for one, was not taught about processing my moods in childhood the way some children are at home or in school today (read an overview here https://ww2.kqed.org/mindshift/2012/09/20/teaching-social-and-emotional-skills-in-schools/ & check out this teacher-designed lesson plan http://www.enzasbargains.com/inside-out-lesson-plans-classroom-feelings-chart/#_a5y_p=3913166). I’ve learned a lot about emotional processing in adulthood & I love being able to help my coaching clients with this, since I’ve found that many adults are lacking knowledge in this area. But all my intellectual expertise on the subject did not stop me from joining my son in the meltdown, which solves nothing in any scenario.

My task after we had both calmed down was to repair: first myself, then him, then myself, then him again, both longer-term. I repaired myself initially by using some self-acknowledgement & a few breath work tools to re-stabilize my Central Nervous System. I set the foundation for repair of my little guy by apologizing to him, explaining his part, but acknowledging that my outburst was not his fault. I did some deeper work on myself after the 3am feeding of my baby (more details below), then attempted to do some longer-term repair of my son by reiterating this morning how much I love him—but how I didn’t show him love very well during my anger last night. Only time will tell how he processes my emotions, regardless of what he learns about processing his own.

In the meantime, I tried to do some repair work on my own confused emotional processing system.

I’ve mentioned before (in Day 2’s post) that I’m in training as a hypnotherapist, another tool to add to my Communications Coaching tool belt. So, in the wee hours of the night after a 3am baby feeding, I lay in bed blinking against the darkness & started over-analyzing. Coach Kealah kicked in (luckily), rescuing me from a chain of negative self-talk with an action-based homework assignment: Hypnotherapist, hypnotize thyself!

It is an interesting thing when the conscious & subconscious minds work together, as they are always meant to do in hypnotherapy. This conjoined consciousness is called the superconscious, though Carl Jung famously referred to it as the collective conscious. Here’s a good article on all 3: http://zazenlife.com/2012/03/01/super-conscious-mind/.

For my own experience, I was able to tap into some incredibly helpful imagery that I hope will help me detach specifically from Age 3 Meltdowns—sort of the monster of all meltdown animals in our house. I have a feeling I’ll have a lot of opportunities to practice.

Day 14 Mini-Mindfulness Tool: Self-Hypnosis. Although not everyone can confidently practice this self-healing & thought-aligning technique, there are many guided hypnosis scripts for healing available online to choose from. Find some here along with guided meditations: https://caps.byu.edu/audio-files. 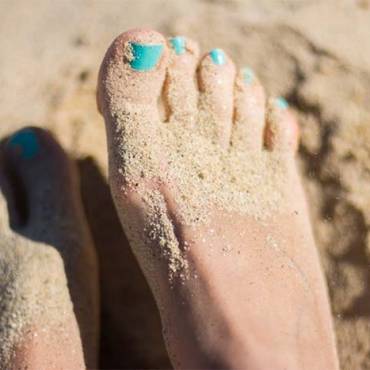 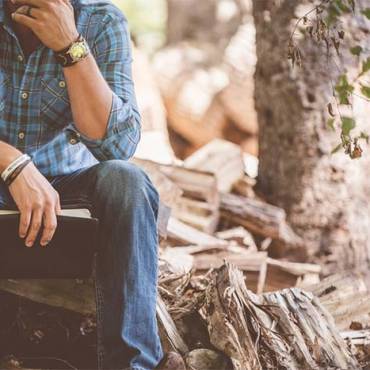 Warning: A non-numeric value encountered in /home/customer/www/coachkiki.com/public_html/wp-content/themes/writer-ancora/fw/core/core.reviews.php on line 210 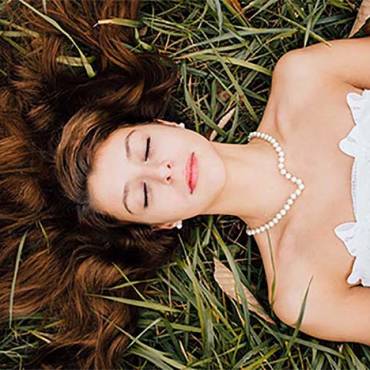 Day 11 | The Real Meditation Every Toddler Mom Must Try 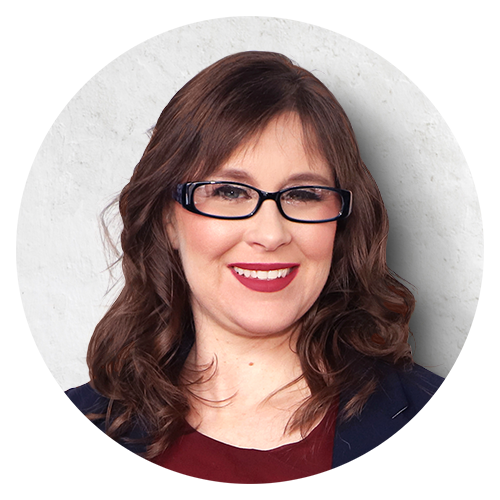